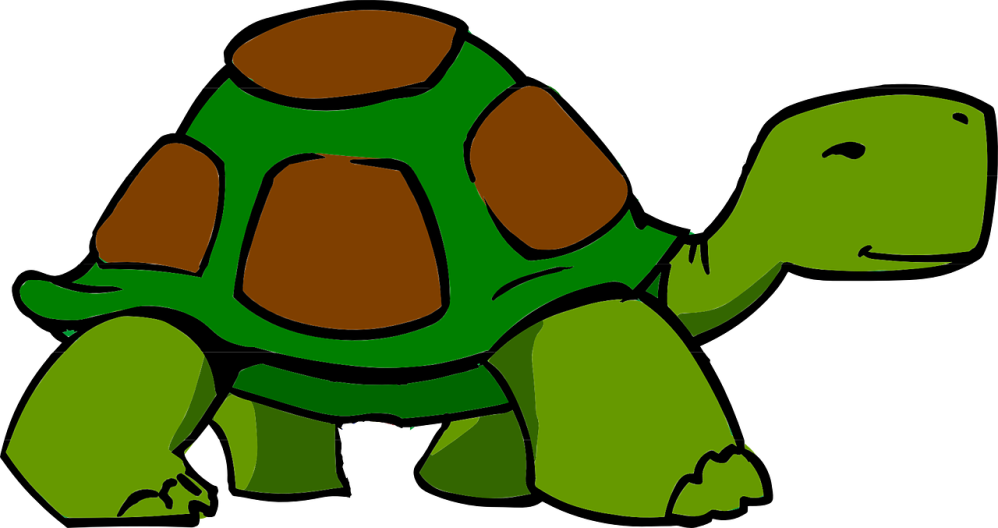 Image by Clker-Free-Vector-Images from Pixabay

I had a slow and steady day yesterday. I didn’t get everything done that I wanted to, but I did get through quite a lot of stuff anyway. I had dinner at my desk, and I finished work at about 6pm. Just in time for tea.

I finished the hard-copy proofreading job for England. (Yay!) I do enjoy these books, but they do all result in a massive Yay! when I’ve finished. The entire morning was spent on this. (Apart from the bit I spent on the blog.)

I started to transfer the markups to the pdf, but as I’m learning what the pdf editor can do, it was slow going.

This was my first job of the afternoon, and when I felt as though I’d spent enough time on it, I called it a day, fired off an email to the client to let her know where I was, and then moved on to the next job.

The beta reader’s feedback came in for the first instalment. All of it is pretty much style, but the client has never settled on a style sheet.

The client seems to be setting more permanent staff and freelancers in place, however, and I think they’re getting there. So I will go with the style and make a note of it for next time.

Working on both the book and the novel, I’ve been doing some research into the latest guidelines for British grammar, and it seems that the times they are a changing.

For example, I’ve always been a bit of a which/that freak, and it seems that “which” without a preceding comma is acceptable in British English but not in American English.

Another example is the over/more-than question. Apparently, only the dyed-in-the-wool old-fashioned octogenarian editors now apply the more-than rule for numbers, when the over not-rule has always been considered to be incorrect. Apparently, there is no grammatical evidence to support this long-held misbelief.

Not wishing to be classed as a dyed-in-the-wool old-fashioned octogenarian editor anyway, I’ll go with that – for editing and proofreading. And, okay, I’ll go with the which/that thing too. But in my own writing, I think I’ll stick to the old way, ta.

Hey ho, never let it be said that I’m averse to learning.

The last job I managed was for Hong Kong. I had the March magazine to edit for them, and I know they’re up against it at the moment with the approach of Chinese new year as well as some other hoops they need to jump through right now.

I edited 10 articles, saved a tracked changes version and a clean version, and sent them off. I had to split the email into two, though, as my webmail didn’t want to send 20 files all in one go.

Because I ran out of time, I also sent an email to Pakistan to let them know. That was my last job of the day.

So far today, all three clients have acknowledged my emails. I find that so long as they know how things are going, they’re relatively happy. It’s when they’re kept in the dark that they get a bit antsy.

First job of the day, then (after the blog), is transferring those markups to the pdf for England. That should take me to the end of the morning session. Hopefully, it won’t encroach on the afternoon session too much.

Second job is at least one article for Pakistan. I have 3 articles in at the moment and am expecting up to 5 this week. If I can send them any more back today, I will do.

If I have finished both of these by the end of the day, I might have a proper cool-down hour on something of my own. Probably The Beast Within.

Wordsworth Writers’ Guides: Diary of… (out now or coming soon!)